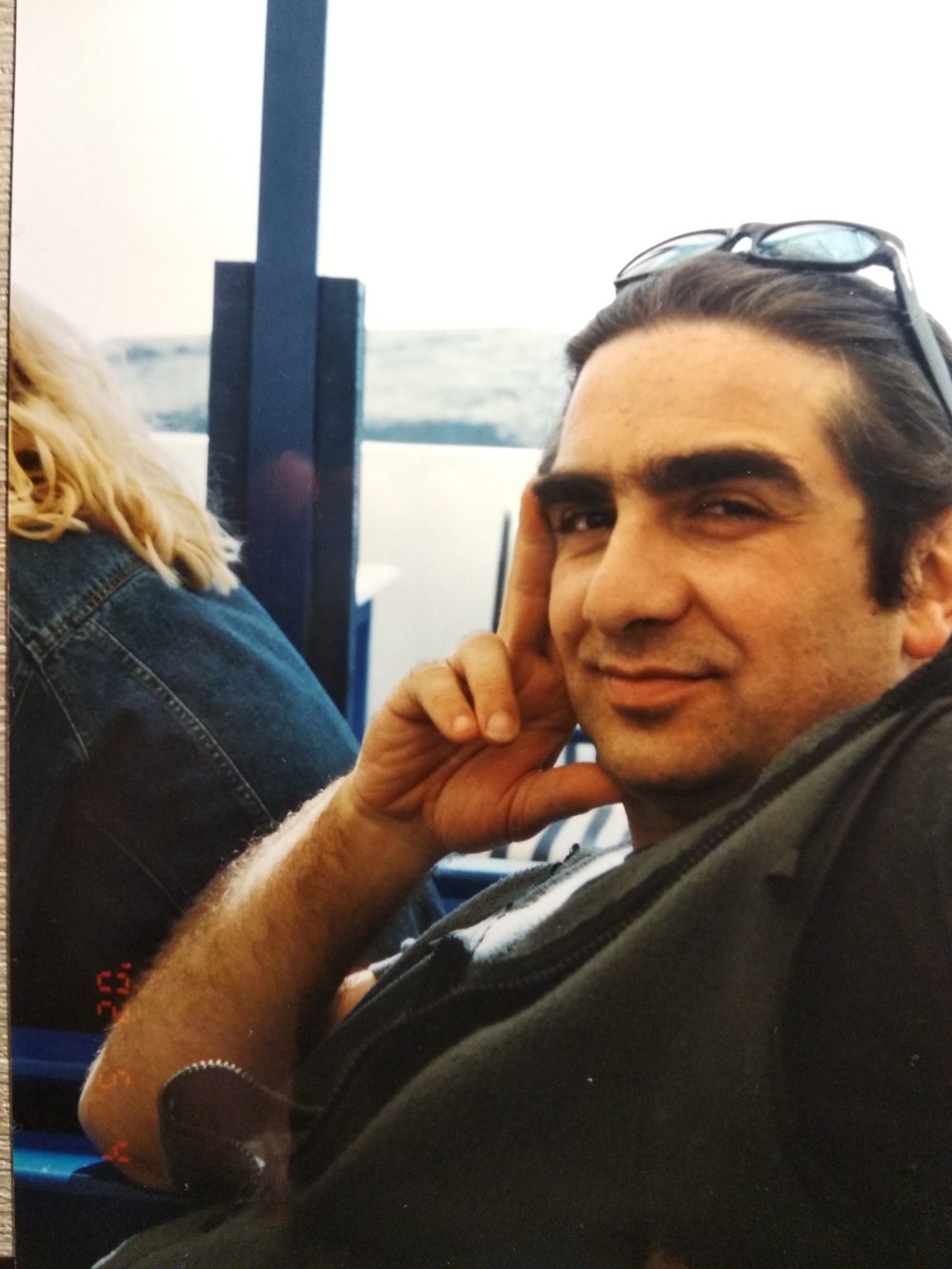 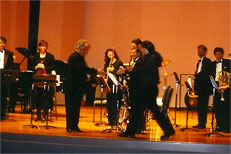 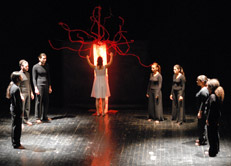 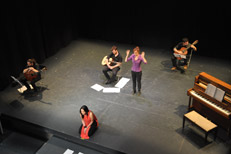 Nikos Panagiotakis was born in 1963. His music studies begun with classical guitar lessons. He also studied advanced theory with Kostas Klavas and composition with Theodore Antoniou.

In the summer of 1995, he followed a series of seminars delivered by professor M. Merlet on the subject: “Advanced theory, analysis, fugue from Bach to the 20th century, chamber music, orchestral music of the 20th century, modern composition and orchestration”. Mr. Panagiotakis has also followed N. Efthimiadis’ workshops on conducting childrenβs choirs and a choir conduction master class with Peter Erdei (Kodaly Institute) in 2001.

He performed as a guitarist since 1983 in various, mainly jazz music groups, while he has collaborated with the Athens Music Hall and the Greek Composers Union.

His activity as a guitarist gradually decreased from 1992 when he started studying composition, while his composing work intensified. His first compositions, mainly for theatre plays appeared as early as 1988. After 1993, his compositions change form since under the guidance of Theodore Antoniou he begins his creative explorations in the sounds and music trends of the 20th century. Since then, he has written many pieces for solo instruments, small ensembles, chamber music ensembles, orchestras, concerts for cello, piano and more. His sextet “The Deep of the Sea” was presented in 1998 at the Athens Concert Hall in the cycle “Young Composers Workshops”. Within the context of the Panhellenic Composition Competition organized to commemorate G.A. Papaioannou in 1999, his string quartet piece “No 1” won the 3rd prize and was presented at the Athens Goethe Institute by the Hellenic Group of Contemporary Music, an ensemble of the Greek Composersβ Union which performs modern Greek music. Finally, the piece “Spins 1 and 2” for an orchestra ensemble was awarded in the 17th Alea III International Composition Competition of 1999 and was presented in October 1999 at the Tsai Performance Center in Boston under the conduction of Theodore Antoniou. Many of his other works have been either presented in concerts or have been recorded.

His relation with education is very close: he teaches since 1986, first as a modern guitar instructor, while he teaches advanced theory since 1991. He is also an instructor of Jazz and improvisation.

Mr. Panagiotakis has collaborated with various educational institutions. With “Central Conservatory” from 1996 to 2009 and with “Anagenesis Conservatory” from 1997, while since 2002 he holds the position of art director in “Musical Praxis Conservatory”. From January 2000 until the summer of 2006 he worked as the art director of the musical department of the Cultural Centre of the Municipality of Chaidari. His general artistic supervision included the Mixed Choir for four voices, the Vocal Chamber Ensemble, the Woodwind Orchestra, Chamber Music Ensembles, as well as the courses curriculum for students and professors active in the Music Department. Furthermore, he had the art direction in various events, concerts etc that the Music Department organized during this specific period. From 2005 until the summer of 2012 he cooperated with the University of West London L.C.M. (London College of Music) and R.G.T. (Registry of Guitar Tutors) as the representative of the examination system of these British institutions in Greece.

In September 2011 he conceived the idea of “Music is…”
He is a member of the Greek Composers Union since 2004.